A few weeks ago a local news program called “Open Throttle 360” shot some footage of Carnegie Mellon Racing and CMR 67 for their weekly television program. This week’s episode aired featuring CMR at the 12:40 mark. Thank you to Open Throttle 360 and CMR for this great episode!

Yesterday the team returned from Michigan International Speedway excited for next year after a Competition filled with highs and lows.

On the first two days, everything ran smoothly and as expected – we passed all technical inspections with only minor fixes needed for sound and the headrest, while our well executed Business and Cost Presentations landed us in the top 20 for Static events.

However we ran into trouble prior to our acceleration event, when an engine backfire broke our 3D printed intake, and a coolant line disconnected due to excess pressure. In trying to determine the cause, we found that a head gasket leak had developed in our engine. The excess heat and pressure that was be created propagated throughout the powertrain system and caused the failures.

With not enough time to properly fix this issue, we ended up missing the Skidpad, Autocross, and Acceleration events. Not discouraged though, we looked ahead to Endurance hoping our engine would hold without overheating.

The final day of Endurance began very promising. CMR 67 completed the first 12 laps in spectacular fashion – we passed several cars and put up the fastest track time in our heat. During the driver change though, we were forced by an official to discontinue Endurance due to excessive coolant loss through the catch can, even though we were confident the car could finish the race.

While this prevented us from finishing Endurance, and ultimately will lead to a much lower score than anticipated, Carnegie Mellon Racing is proud of our accomplishment in 67. It’s clearly demonstrated a high level or performance and build quality that reflects on the vast effort put into the car throughout the year.

Moving forward, work has already begun on converting Carnegie Mellon Racing electric, and the team has become even more committed to succeeding next year. We would like to thank our generous sponsors, alumni, advisors, and team members for making this all possible. 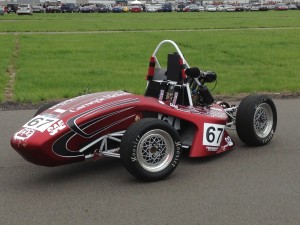 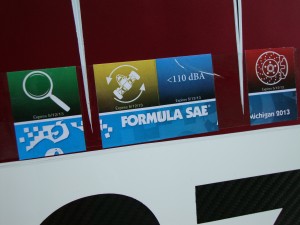 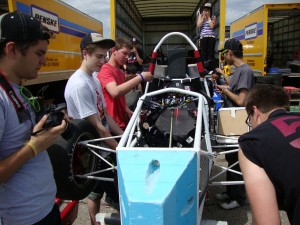 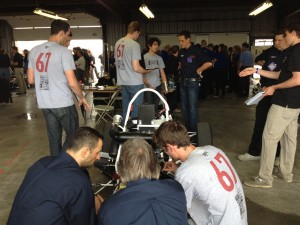 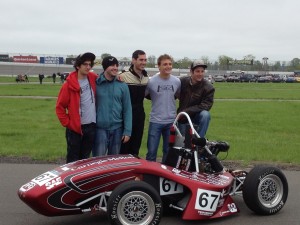 We made it to Michigan! On a beautiful May day in Brooklyn, MI at the Michigan International Speedway, CMR made its glorious debut.

Much of the day was spent registering, getting settled, and completing technical inspection. We are extremely excited to move on to the point accumulating events tomorrow. 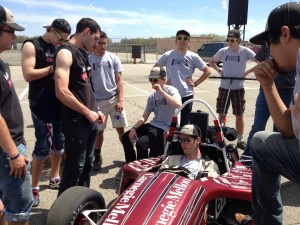 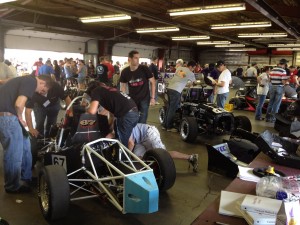 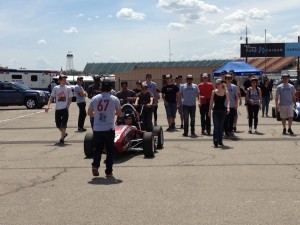 Competition is now less then 3 days away, and Carnegie Mellon Racing has been working nearly around the clock to polish up not only CMR 67, but the business and design presentations as well.

This weekend hours of driver training and testing was done with our friends at PittRace to identify any pressing issues. We also filmed a short bit with Open Throttle 360, a local public access show who wanted to check out our super-fast race car, so look out for some official team footage coming soon.

Our shiny new body has also returned from a world-class professional paint job thanks to PPG, and we were showing off a bit on campus in between testing.

The team is eager to pack up and take on Competition! 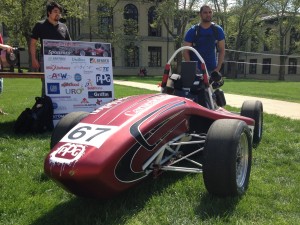 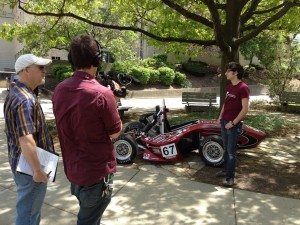 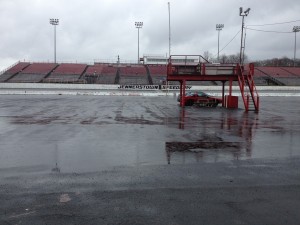 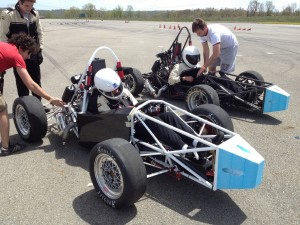 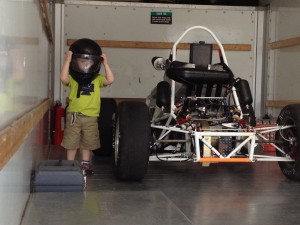