Last week CMR trekked to Loudon, NH to compete in the 2015 Formula Hybrid Competition. Over the first couple of days, we worked hard to pass electrical and mechanical technical inspections. During the initial Design Event on Tuesday, we impressed the judges enough to make it into the Design Finals along with IIT, the team with whom we shared a garage bay all week. We kicked off Wednesday morning with a strong Project Management Presentation, earning the third-highest score in this category, and went on to win Design Finals that afternoon for the second year in a row. By Thursday morning, we had secured a good lead and were in first place. However, Tufts swept the Endurance event that day and won First Place, resulting in a Second Place finish for CMR within the Electric Class. But CMR brought home two trophies Thursday night–we also won the prestigious IEEE Excellence in Electric Vehicle Engineering Award.

Thank you to all of you, our generous crowdfund supporters! It was awesome to have so many parents come out to see us compete, and we are looking forward to our next competition, Formula Electric, in Lincoln Nebraska next month! 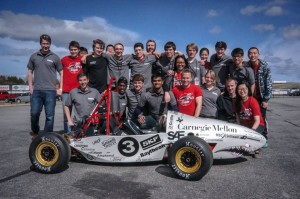 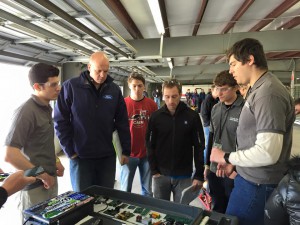 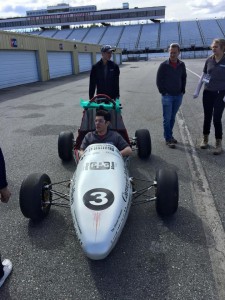 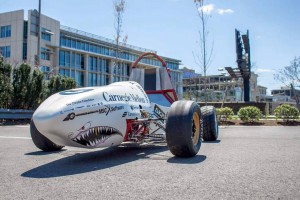 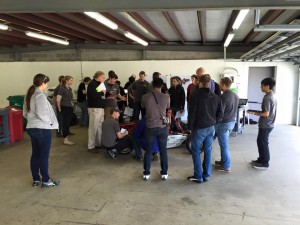 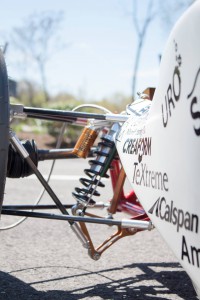 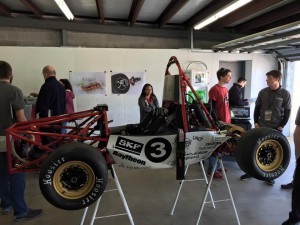 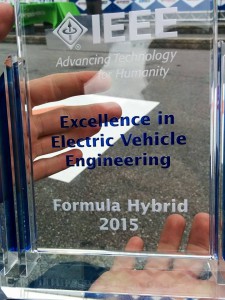 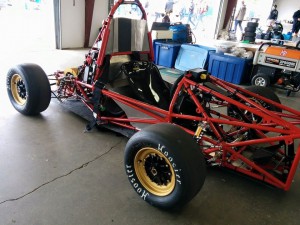 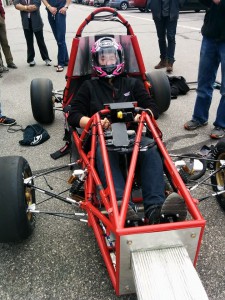